An inventory is a written

An inventory is a written, detailed survey – conducted by a recognised surveyor – of the actual condition of a property (building, land, paved unbuilt areas, etc.) at the time of the survey. In the survey report, the condition – with discrepancies and damages – of the real estate is described by means of text and photographs.

Before the start of important upcoming construction projects, it is recommended to have a ‘pre-construction survey’ conducted by a recognised surveyor, so that afterwards it can be conclusively demonstrated what damage has occurred during the works. For example, subsidence caused by sewerage works.

Whenever a tenancy agreement is concluded or terminated between parties, a landlord inventory must be drawn up. Following the new rental legislation of 18 May 2007, this survey is even mandatory by law and has to be registered with the actual rental agreement.

By means of both inventories, it is possible to compare the situation at the start of the tenancy and the situation after the tenancy of the property, and thus to determine whether any damage has occurred during the tenancy. A landlord inventory is a legally valid document which can serve as evidence in a court of law. 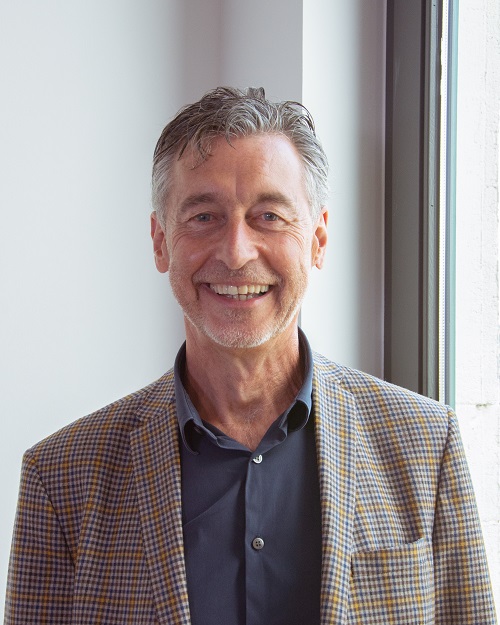